Hydrogen has long been “the fuel of the future.” But later this decade, it’s time finally may have come.

Last month, Los Angeles announced plans to retire a coal-fired power plant and, in its place, construct gas-fired natural gas plants (by 2025) that eventually will run completely on green hydrogen (by 2045). The two-step transformation of the power plant, located in Utah, would make it the first green hydrogen-powered power plant in the United States.

Hydrogen is created by using energy to split water into its two molecular components: hydrogen and oxygen. To make it green, just use carbon-free energy.

L.A.’s plans for the Utah facility also are emblematic of the potential of green hydrogen. The project highlights how California is getting creative to reach its renewable energy goals, and it highlights the potential and challenges for this futuristic technology.

1. Hydrogen is hard to store and transport

You may recall hydrogen is the first element on the periodic table. There isn’t a molecule smaller. Its small size and lightweight make it exceptionally difficult to store and transport.

The project in Utah has a geological advantage that can solve that: salt domes.

Salt domes are underground formations that can be hollowed out to create impermeable storage caverns, making them ideal for storing hydrogen. Between now and 2045, the companies working on the Utah project plan to create as many as 100 of these caverns. 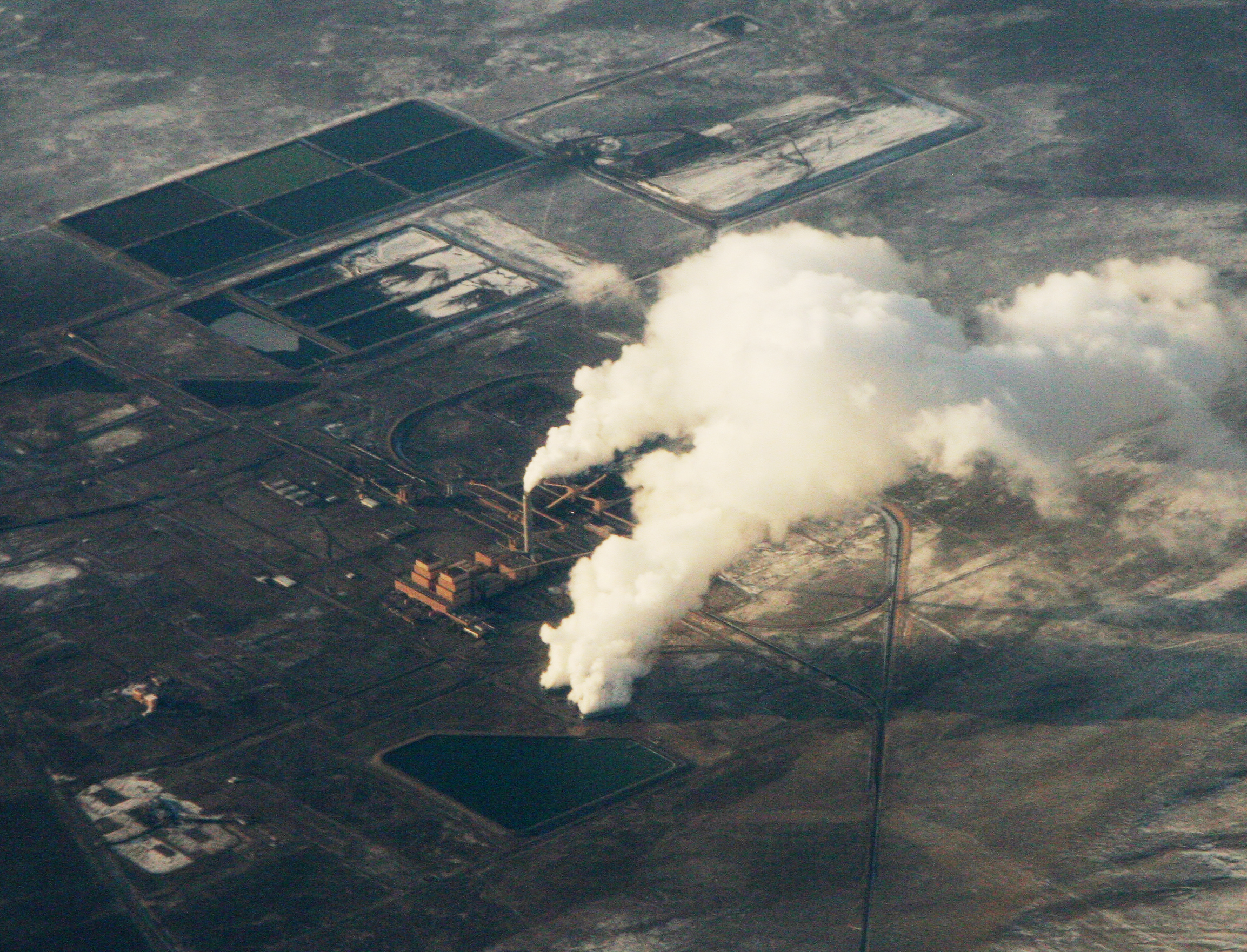 Things get trickier if you want to move hydrogen from where it’s created because the distribution system developed for natural gas wouldn’t work for hydrogen without expensive upgrades. Because the hydrogen molecule is so tiny, current pipelines would need to be tighter to avoid gas leaks. Also, because hydrogen is more corrosive, it requires higher-quality steel, according to Thomas Koch Blank, the industry and heavy transport principal at Rocky Mountain Institute.

While some dream of a future where hydrogen can be moved cheaply and efficiently across the globe, Blank says that future is still a ways off (PDF). In the meantime, there are applications where the hydrogen can be created close to where it will be used.

With clean energy emerging as the cheapest form of electricity generation, and capacity on track to double by 2024, green hydrogen could become an elegant solution to those times when there’s more renewable energy being produced than is needed. For example, the Utah project will be powered by California’s excess solar and wind power.

“Ultimately, this is about figuring out how the systems work together,” said Jigar Shah, VERGE Energy advisor and co-founder of Generate Capital, in a phone conversation. “If we’re going to have a surplus of seasonal energy production, what is the highest use of that surplus?”

The other major cost is the electrolyzer — the device used for the process of using electricity to split water into hydrogen and oxygen — and its price is falling, too. In the last five years, the technology has gotten 40 percent cheaper, and Blank expects it to be a third of today’s price by 2025. The lower CapEx costs track with the increase in capacity; green hydrogen production is set to increase twelvefold over the next 5 years, according to Wood Mackenzie.

“Everyone is talking about $2 per kilogram as the magic threshold for hydrogen because it becomes in the range of being competitive for a lot of applications,” Blank said. “I think there are regions in the world where you will reach that price point in the next five years.”

The Utah facility, which is planned to come online in 25 years (although Mitsubishi Hitachi Power Systems, the company that won the contract, says it may complete the project within 10 years), will benefit from the falling costs. Most important, the Utah hydrogen facility will benefit from economies of scale.

The hydrogen from that facility is planned to replace 840 megawatts of electricity from natural gas — a huge increase from what is thought of as large-scale today (which may be around 10 MW to 20 MW), and almost tripling the capacity of all green hydrogen installed in the last 20 years.

In some ways, hydrogen and natural gas have a lot in common. You burn it and you get heat, which could make steam or be used for other high-heat industrial processes.

But you can’t just swap out one gas for the other. Facilities need to be upgraded and technologies advanced to ensure the same level of efficiency.

In the case of the Utah project, Mitsubishi is betting it can figure out how to make large-scale electricity generation more efficient by the time the project is due to come online.

The fact that a technology developer sees potential in this endeavor opens up the question of using hydrogen to decarbonize applications that need high-temperature thermal energy, such as steel, cement, glass and chemicals This is a huge hurdle for the industry to decarbonize and companies are asking for market-ready alternatives.

When it comes to emission-heavy sectors, Blank’s research indicates that it makes sense to shift to green hydrogen where there is a regional concentration of offtakers (PDF) to avoid transportation challenges. That could include steel mills and container ships, where demand is naturally aggregated at ports.

Cracking the economic code may be key to reaching our climate goals.

The potential for industrial applications could be game-changing, too. With the support of policy, BNEF says green hydrogen could cut a third of global greenhouse gas emissions at a “manageable cost.”

Blank’s research at RMI concludes that green hydrogen is critical to align the global energy system with the global goal of keeping atmospheric temperature rise to 1.5 degrees Celsius or 2 degrees C because of its potential to decarbonize industrial processes.

“For these hard-to-abate sectors, there is essentially no way to reach net-zero emissions at the scale required without using hydrogen,” the report says.

If the quantity of reports about the potential of green hydrogen is any indication, the “fuel of the future” finally may be within reach.

This article was originally published by: https://www.greenbiz.com/article/has-green-hydrogens-time-finally-come