Anil Seth, a neuroscientist and director of the Sackler Centre for Consciousness Science at the University of Sussex, researches the biological basis of the otherwise ethereal topic of consciousness.

When we think of hallucinations, we think of phenomena that are not real—created, in a way, by an aberration in our minds. But from one perspective, these visual illusions are just as real as anything else we might see.

Anil Seth, a neuroscientist and director of the Sackler Centre for Consciousness Science at the University of Sussex, researches the biological basis of the otherwise ethereal topic of consciousness, which he defines as the state when there is “something it is like to be” an organism. (For example, there is something like the way it is to be a mouse, but not a coffee mug.) And he wants to understand how this shapes how we experience the world.

“Most ambitiously, we want a unified theory of perception,” Seth said about the goal of the lab. “Time, vision, hearing…we want to explain that.”

The Sackler Centre is home base for Seth’s world of neuroscience, but also philosophers, physicists, computational scientists, and artists—creating a multidisciplinary tableau through which to look at questions about the mind and brain. Seth and his team are applying a range of methods and tools—from computational science and virtual reality to brain imaging—to identify the mechanisms that compose consciousness.

The way Seth explains it, our perceptions are a combination of electrical impulses and prediction. The brain combines sensory signals, processes it in the context of what it knows from the past, and guesses what is happening in real time. For example, we might see an object through the visual cortex, but what helps us identify said object is the past compendium of information we have accumulated until that point.

Which is why he says our conscious reality is so similar to hallucination—the only difference is that we collectively agree on these particular hallucinations and deem them reality. “We don’t just passively perceive the world, we actively generate it,” he said in a 2017 Ted Talk.

Seth, who grew up in Oxfordshire, England, became fascinated by consciousness around the age of 19 through the lens of math and physics. At Cambridge University, he started to absorb books on the topic while studying natural sciences. In The Emperor’s New Mind, Roger Penrose, a mathematical physicist, posited that some parts of the human mind would never be replicated by a machine. In Consciousness Explained, cognitive scientist Daniel Dennett described consciousness as a cluster of brain activity, rather than a centralized entity. But Seth wasn’t satisfied.

“I said, ‘something is missing here’,” Seth told me. “I think that gave me the motivation to think I want to know more.”

Seth continued to study the brain after university. He received a Masters of Science in Knowledge-Based Systems at the University of Sussex in 1996 and said academia provided the resources and professors to help him explore different avenues of addressing consciousness and how it determines what we perceive, from psychology to brain imaging data. He started to look at behavior and the brain, and how they were influenced by someone’s environment.

But he didn’t think it was possible to specifically study the core idea of consciousness until 2001, when he flew across the pond to the Neurosciences Institute in San Diego, California to work with Gerald Edelman, a Nobel Prize-winning biologist who argued that the mind and consciousness were purely biological. Explained in his book Neural Darwinism, Edelman’s theory is focused on how genetics and the environment influence the way neurons in the brain interact and reproduce to create consciousness.

“Here was the first time people were not only studying consciousness but studying the brain [in that context],” Seth said.

His role in San Diego was multifaceted. Seth spent his time building robots with brain architecture that mimicked the human brain. The robots were tasked with solving visual perception problems, or mazes. Afterward, Seth needed to find a way to continue his exploration of consciousness.

In 2006, Seth moved back to England and arrived at the University of Sussex. He slowly found support for his new laboratory and built out a team to study how the brain constructs the concept of the self and world around it.

“It required professional philosophers to actually learn some of the neuroscience, and scientists like me to become literate with philosophy,” he said of the process. 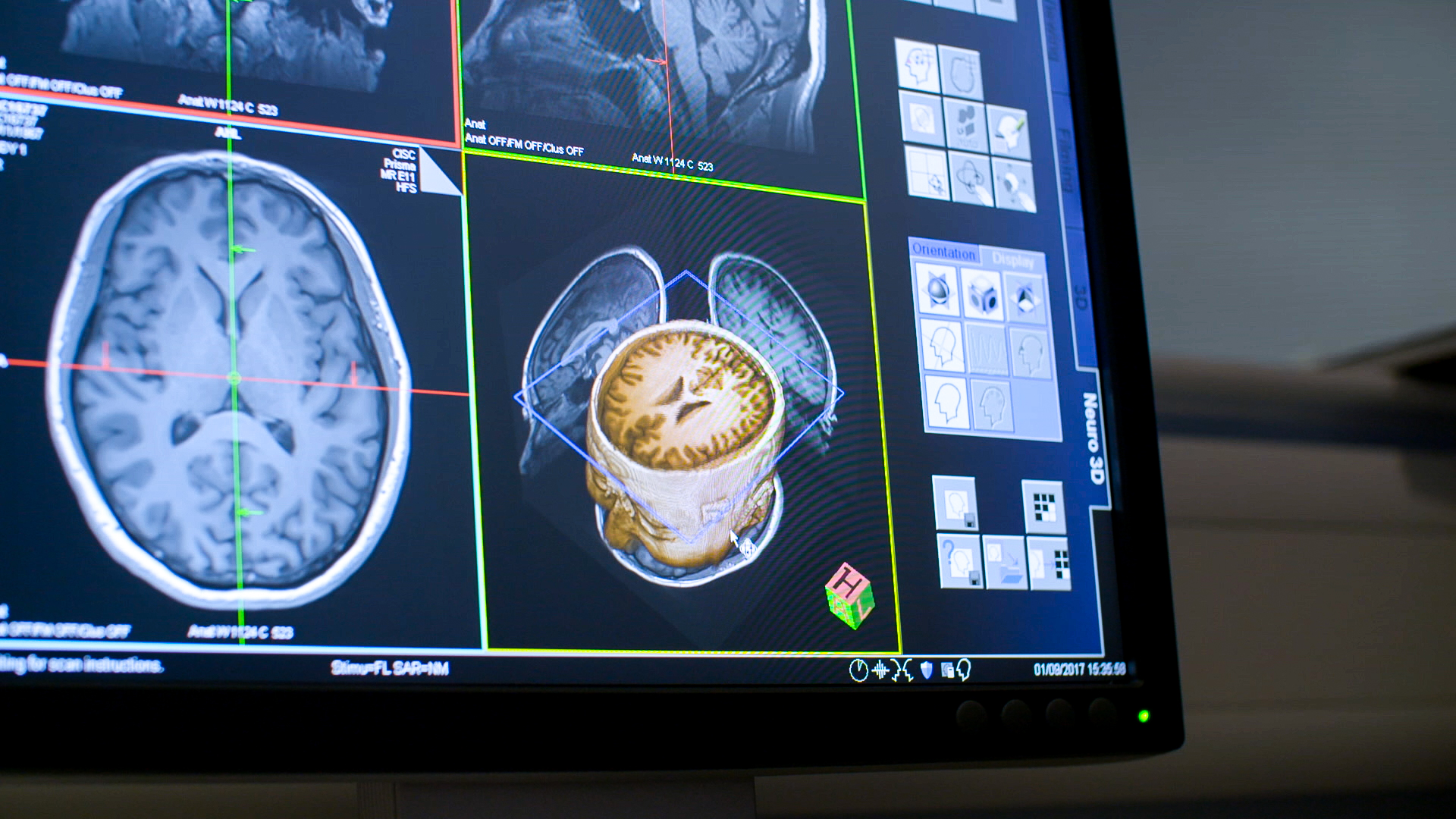 The lab’s methodologies run a huge spectrum, too. They conduct VR experiments to understand hallucinations and how we know if an object exists. There are computational models to test the beast-machine theory, put forth by French philosopher Rene Descartes, that says animals differ from humans in that they are unthinking, unfeeling machines.

The philosophy of consciousness, of course, also intersects with faith and culture. And that has continued to play a role in Seth’s work as well. He has spoken with Buddhists, Hindus, Christians and members of other religious groups to further understand how consciousness has been defined. That definition varies: in Buddhism, for example, consciousness is defined loosely as skandha, five factors that contribute to mental and physical existence. Much of this conversation also has to do with the concept of a soul, which can sometimes been seen as the embodiment of consciousness.

“The concept of the soul, in Western religions, is like a little me that’s made of stuff jumping from body to body,” Seth said. “In Eastern traditions, it’s a little more sophisticated.”

But Seth said he’s also frustrated by the lack of neuroscience and data in the larger understanding of consciousness. Given the nature of his work, Seth has been active in speaking and writing about consciousness for an audience outside of academia.

He sees the subject matter as both an academic and intellectual pursuit, as well as a personal one. Seth, who has dealt with depressive episodes for many years, says his study of the emotional experience and how it is constructed has helped him understand his own mind. He can tell himself a different story and break his cycle of thoughts by acknowledging how reality is created.

Seth said he hopes there will be an even larger application of his work when it comes to mental health. Understanding consciousness, he said, could help uncover some of the mechanisms of complex disorders like schizophrenia and delusions. Right now, he said, psychiatry can often fall short of this kind of treatment. “You can suppress people’s symptoms, but you don’t get to the cause.”

But Seth is also careful to avoid seeing his discoveries as prescriptions. There are still huge questions to be answered, he said, and the team has a long way to go. Why is consciousness part of the universe at all? Why do some have some experiences and others don’t? This is the stuff, he said, that impacts every single person, and the machines we continue to make.

“I do feel a sense of connectedness to the world around me that derives from studying consciousness,” he said. “It’s the kind of job where even if there are points that are satisfying, there’s always another thing waiting.”

This article was originally published by: https://motherboard.vice.com/en_us/article/8xjbn3/consciousness-is-just-a-bunch-of-hallucinations-we-collectively-agree-on